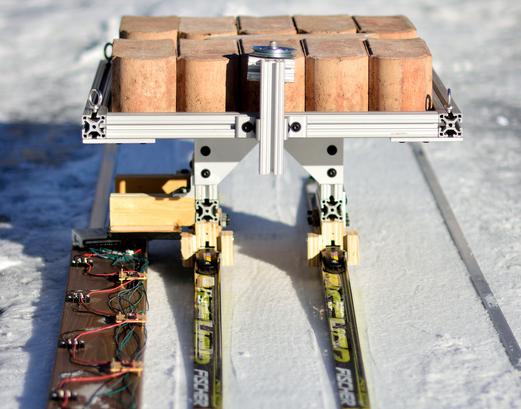 how to measure the coefficient of friction

​* Measured this way, a consistent database of ski/wax performance over temperature, ski speed, snow types, etc can be assembled to give a complete view of performance 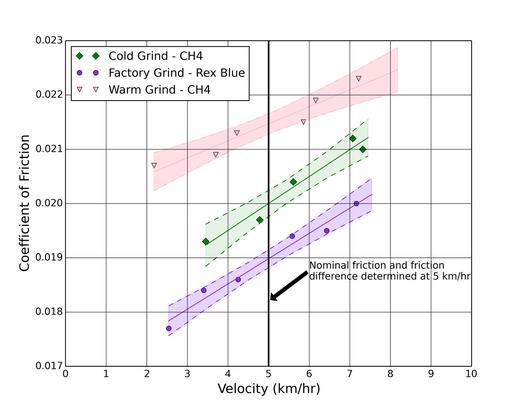 A typical test results shown to the left:

​The repeatability of this test method is excellent, the confidence interval on the mean result is much less than 0.001.

Because friction can change with velocity a standard velocity is chosen for assembling a large database of results, in our case, we used a velocity of 5 km/hr.

measuring the coefficient of friction

why measure the coefficient of friction

* Glide out tests and speed traps are useful but incomplete.  Friction can change with velocity.  If the velocity isn't known then it is very difficult to assemble a truly useful database of results over time and over a wide range of conditions